It is with deep sadness that we announce the passing of Professor Michael Jansen, President of the Research Centre Indian Ocean – RIO.

Prof. Jansen was professor emeritus at RWTH Aachen University in Germany and professor of History of Urbanization, Conservation and Heritage Management at the German University of Technology in Oman – GUtech.

Professor Michael Jansen was a rigorous scholar, associated with the Indian Ocean inter region for more than 50 years, an inspiring teacher for numerous students all over the world and a charismatic leader. He was a man of vision and as such he will always be remembered.

May his soul Rest In Peace 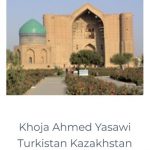 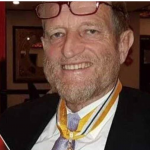 UNESCO expresses its deep regret at the passing of Dr. Michael Jansen